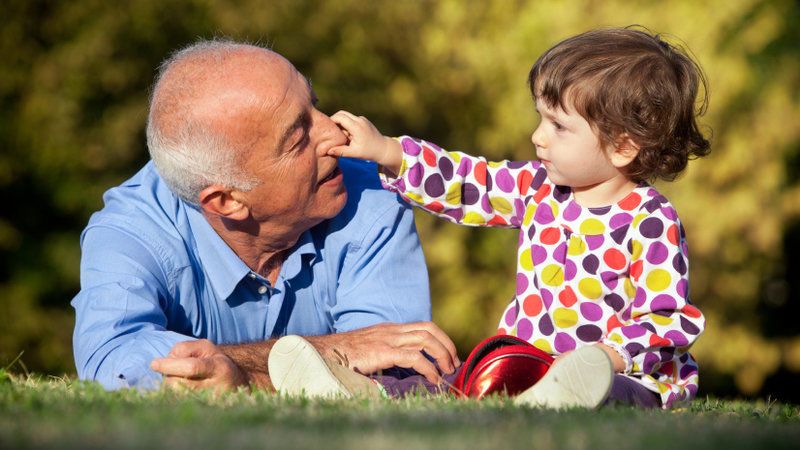 Fund Purpose:
The purpose of the fund is to support the needs of children and the elderly.

Anthony and Delores Bove moved to Marion in 1939. They had three children, Frank, Tony, and Marlene. Delores was a stay at home mom caring for her children and her husband. Anthony started Hi-Way Dispatch, Inc. in Marion with his relatives and also owned commercial properties in the area. He worked seven days a week, didn’t take vacations, and didn’t spend his money extravagantly.

Anthony’s parents emigrated from Italy in 1911. Indiana’s glass factories drew his father, who was a glassblower, to Elwood, Indiana. Anthony was born there and the family later moved to New York with the intention of returning to Italy. However, family in Italy cautioned Anthony’s parents not to return to Italy because WWII was beginning. They remained in New York where Anthony met and married Delores.

In 1939, Anthony and Delores Bove moved back to Indiana to begin Hi-Way Dispatch, Inc. The Boves were extremely hard workers. “A vacation to them was taking a short trip at Christmas back to see the rest of their relatives,” their son Frank Bove said.

The Boves had a passion for the elderly and children who weren’t as fortunate as they had been. “They felt for people in difficult circumstances who couldn’t control their situations,” Bove said. Anthony would donate money each year to the Salvation Army so that other families could have a Thanksgiving dinner as well.

Anthony was a very generous person and donated money to various causes. When the Community Foundation was just in its beginning stages, Anthony and Frank decided to start a fund. Anthony wanted to help the Foundation expand, and he wanted to increase its ability in helping the community. The fund has been giving back to the community since it was founded in 1989. Frank Bove attributes his father’s generosity to Anthony’s experience growing up in a poor, but hard working family.

Anthony and Delores did not have a college education, but they inspired others to succeed by setting an example in how they worked and how they lived. They instilled their values of a hard work ethic, honesty, and involvement in faith into their children. 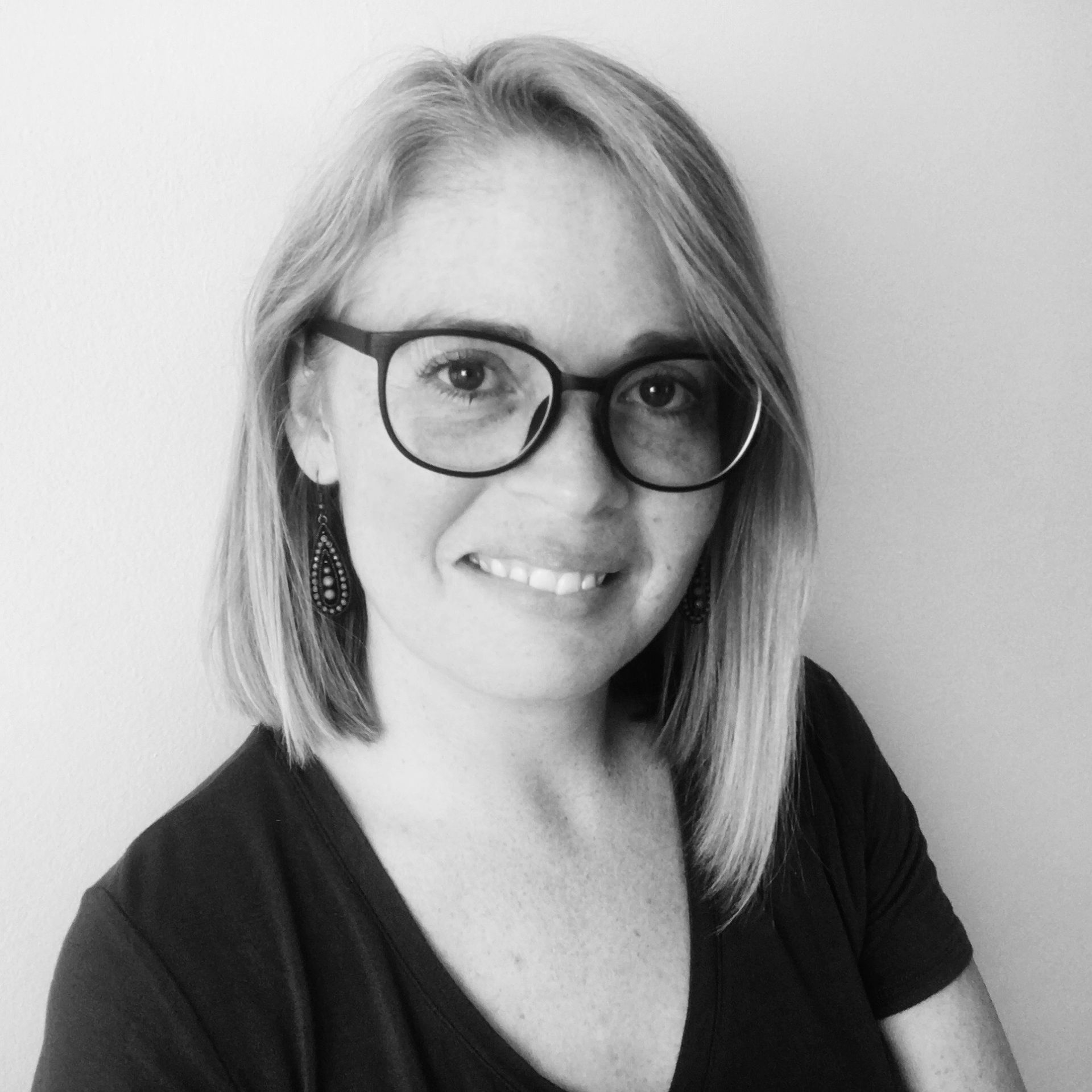