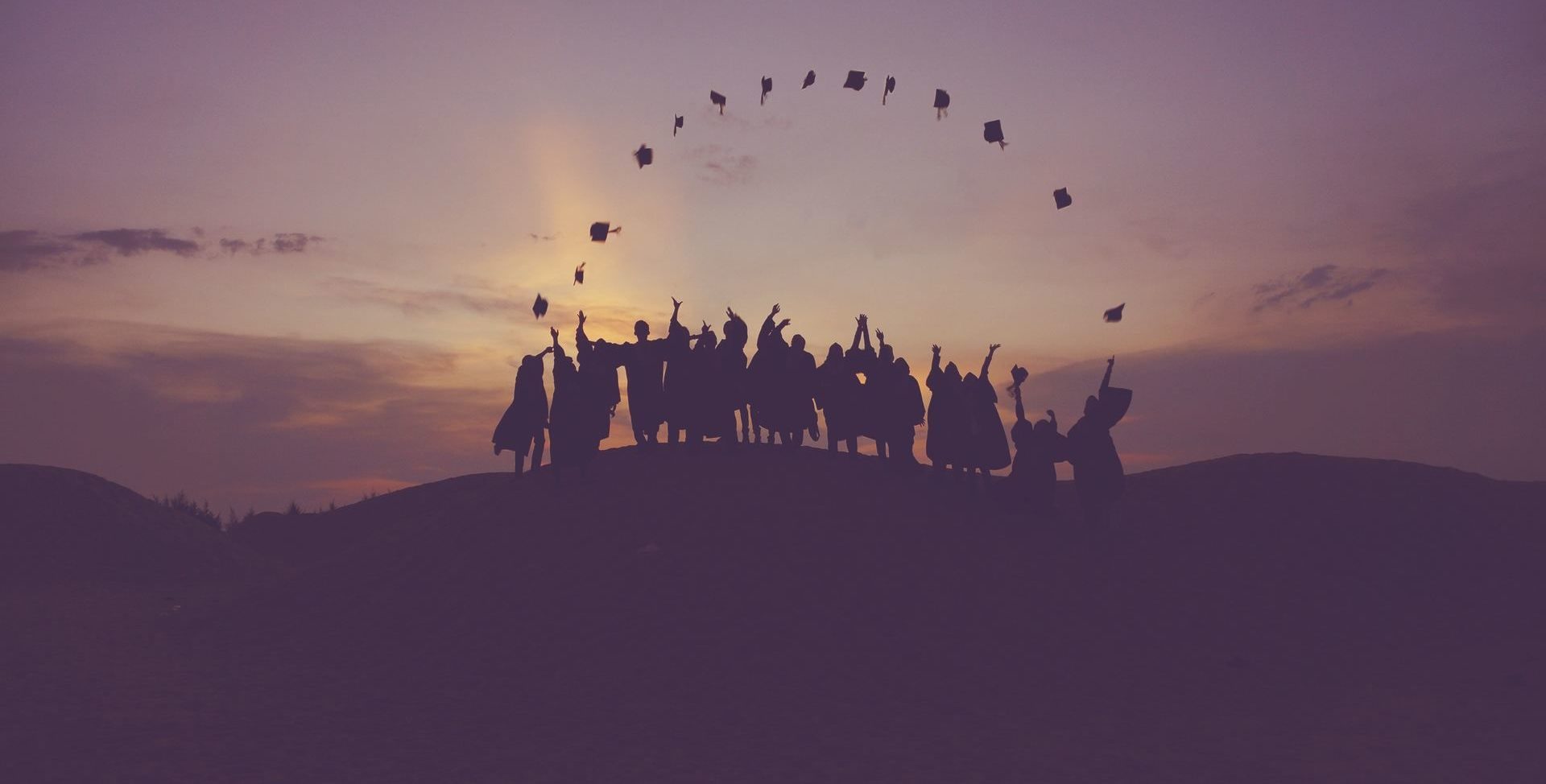 Fund Purpose:
Scholarship for an athlete who graduated from a Grant County high school.

Fund Story:
Live your life by enjoying yourself, laughing, and being in the presence of family.

These were the three things that were most important to Harold Carmichael. And anyone who knew him also knew that his other passion was for sports.

Harold was born in Grant County and lived in Marion for his entire life. He was from a family of ten and attended Sweetser High School (before it became a part of Oak Hill) in the 1950s. He worked over 40 years at RCA, which later became Thompson Consumer Electronics, before retiring at age 62.

When Harold was younger, he was involved in athletics around the county. During the era when fast-pitch softball was the game of choice in Grant County, and every factory had its own team, he was a big supporter and played pitcher and catcher. As his two children got older, he switched his interest over to golf. Golf became the family sport and was a significant part of his family’s activities.

Harold was very active in the community by attending all kinds of sporting events around Grant County as well as following the local athletes. He strongly supported the athletes in his large extended family, and when his grandson entered the competitive sports world, he became one of his most enthusiastic supporters.

Harold was known for being gregarious and outgoing. When he passed away in 2006, his son David, daughter Tara and nephew Kurt wanted to keep his memory alive. They created the Harold Carmichael Scholarship Fund at the Community Foundation to remember him by supporting the people he so fervently supported, Grant County’s athletes.

Harold Carmichael impacted those around him by showing them the value of humor and the importance of family. Coming from a large family, he had to learn to share in order to survive. “His family did not have much, but they had a lot of love, and they had each other,” Carmichael’s son David said. His family had an attitude of generosity and sharing. “This is unheard of now, but when my dad and his sister graduated from high school, they bought a car together and shared it. They never fought over it either,” David Carmichael said.

Harold Carmichael was generous with his family and others that he came in contact with. “He was always one to help people out in a quiet way,” David said. Harold is remembered as passionately enjoying his life and his family. He was always ready to share a laugh with those around him no matter what they were doing.