Posted at 12:44h in A Message From Dawn, Home Featured by Shelly Jones 0 Comments
0 Likes 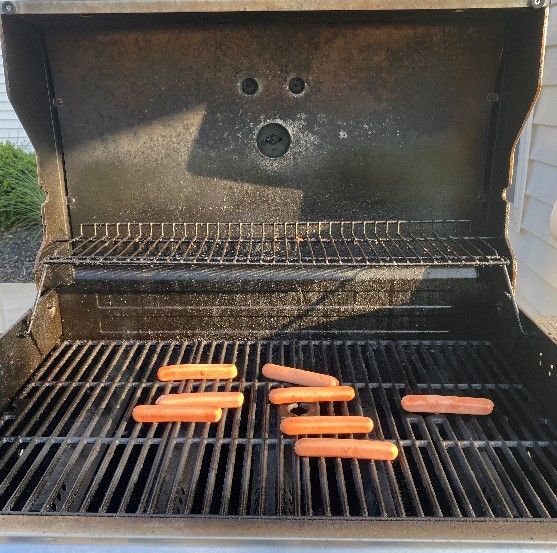 Christmas in July happens on the Hallmark Channel, but Christmas in June happens when this mama has both of her boys home and gets to say, “Brown, Party of Four” once again.  As many of you reading this know, once they leave the nest, the times when everyone is all under the same roof again are few and far between.  Our dog, Rocket, is plumb tuckered out.  He has played until he was so exhausted that he fell asleep on the hardwood floor.  We enjoyed several campfires, a few s’mores, and a big family cookout.  God bless my husband for cooking over a hot grill on one of the hottest days we’ve had yet this summer.  By the surprised look on the ‘face’ of the grill, even it was stunned that someone would be standing over a fiery Char-Broil in 90+ degree weather.  But that’s what a man who loves his family does and I love him for it. 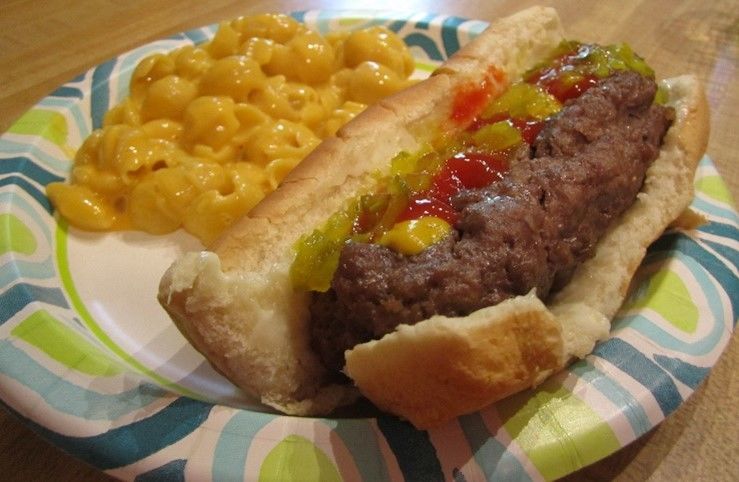 I had to laugh when I realized that the grill face resembles my own face when I ponder why, in 2021, they still sell packages of 8 hot dog buns yet packages of 10 hot dogs.  Seriously, folks, what kind of conspiracy is this anyway?  Do they think people will just grab a cold hot dog out of the fridge and eat it like my brother does?  That’s just gross.  Or do they assume that kids will simply prefer hot dogs without buns, so they only give us 8, so we won’t waste any bread? Trust me, even with the buns, kids waste the bread—so that can’t be it!  But, one summer,  I accidently outsmarted this evil bread scheme when our boys were little.  It was a hot June day just like we’ve had recently, and several kids were outside playing in our yard.  I asked if they were hungry and heard a roar of hungry cheers.  Hamburgers, I asked?  Another round of roars.  Then, I discovered that while I had plenty of hamburger, I had no hamburger buns.  Ugh!  Alas, I had plenty of hotdog buns!  Perfect.  No need to stop all the summer playing for a trip to the store.  But there was a need for a tidbit of creativity.

Thus, why I always tell you that I’m more like McGyver than Marth Stewart—all day long and on Sundays. So, I fashioned the hamburgers in the shape of hotdogs, cooked ‘em up, and served them on hotdog buns.  Ta-da, problem solved!  Hotdurgers! Or is it Ham Doggers?  All I know for sure is that the kids were fed, full, and had fun.  I have no idea what they told their parents when they went home.  But these would be the same kids we fed periodically for a decade or more—bags filled with dollar menu McDonald’s fodder, Untidy Josephs, and miles worth of Fruit by the Foot.  I miss those days, but this past couple of weeks was a nice reminder of those good times. 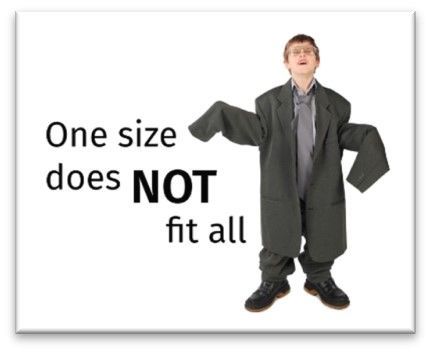 It was also an interesting metaphor of how generosity works in the real world.  While Christmas comes in December, some save their charitable giving for the end of the year.  But, for others a good time might be June or July or any other month for that matter.  Giving is not one-size-fits-all—you should take advantage of it when the time is right for you.  If you’re not sure, just ask us, we can help!

And just like me with the hotdurgers, sometimes you have to think outside the bun.  You don’t have to do things just like your friend or colleague or neighbor.  Giving might look different for you and your family than it does for others and that’s ok!  You should give how it makes the most sense for you.  Use what you have and craft a giving strategy that leverages your resources and still gets the job done.  That might be with a named endowed fund—we’d love to work with you to make that a reality.  Or it might be through a donation to our Give To Grant Endowed Fund—that’s the one that helps us make grants annually to several local, well-deserving non-profit organizations.

Both types of generosity help others, and both are easily do-able through the Community Foundation. And neither will elicit a startled look of surprise like my grill had—we’re used to witnessing generosity in Grant County. In fact, it’s one of our favorite things about living here—well, that and an occasional hotdurger with ketchup, mustard, and relish!