It All Comes Out in the Wash

31 Aug It All Comes Out in the Wash 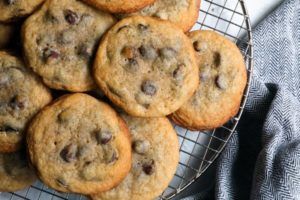 Twelve. A dozen.  It works well with eggs and even Tollhouse cookies.  But, when your house turns twelve, something starts happening.  It’s been a bit like dominos falling.  One-by-one, like teenage hearts, things started breaking.  First up was our washer.  I loved that washer.  It was orange.  I love orange.  And, technically it could be fixed—but the repairman said that would cost more than a brand-new machine.  Ugh.  After washing thousands of loads of laundry and probably eating an army of socks, we had to bid farewell.  So, I told my husband that I’d be shopping for a new washer and dryer after work.  Now, all the wives reading this probably know what’s coming next.  And you’d be right.  The hubs had no idea why we’d need both a washer and a dryer—after all, the dryer was working just fine.  When I informed him that an orange washer replacement wasn’t an option, he still didn’t quite get it.  That’s right, he was perfectly fine with having a white washer and an orange dryer…as long as they both worked. Any woman with Pinterest knows that’s not happening.   So, we compromised and got a new washer and dryer.  He wanted working machines and I wanted matching machines, and now we have both.

We had only had the laundry dilemma solved for about a week when the basement flooded.  Well, not like build-an-ark kind of flooded, but definitely a call-ServiceMaster-quick kind of flooded.  While I do have to say that ServiceMaster truly is a master of good service—no kidding—I hate that I know that first-hand. 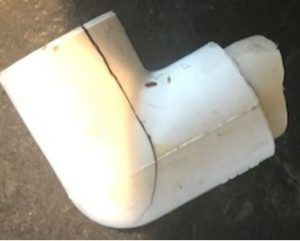 And, this was the crack,
That broke the elbow,
That sprung a leak,
That flooded the house that we build.

You get the idea.  Once we didn’t need lifeguards in the basement, we called the A/C guys.  With the parade of service people visiting the Brown Bungalow this past week, you’d think we were a school hosting career day.  Alas, we just crossed the twelve-year finish line. Except, instead of a gold medal, we just got an invoice.  The joys of adulting. 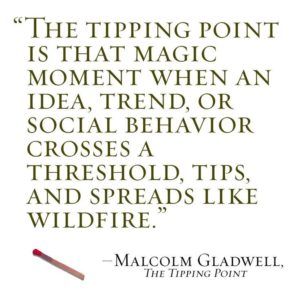 But, as a ‘seasoned’ adult, I try to find the silver linings.  It can feel like a ‘Where’s Waldo’ exercise, but they are generally there, if you look hard enough.  As I sat there observing the hairline crack, that sprung the leak, that caused the flood, in the house that we build…I found it.  It was this beacon of hope that reminded me to, like Dory used to say, ‘just keep swimming’.  Just as plain as day, all I could see was this feeble fracture that caused this fat fracas.  And instantly I was reminded how small things can make a big difference.  Malcolm Gladwell and his book, The Tipping Point: How Little Things Can Make a Big Difference came to mind.  He teaches that epidemics don’t always have to be of the negative variety—even though we tend to think of them that way.  But, positive epidemics can also tip the scales.  All successful epidemics need is a few dedicated doers who believe that change is possible.  He says, “The tipping point is that magic moment when an idea, trend, or social behavior crosses a threshold, tips, and spreads like wildfire.”  According to Gladwell, we have just what it takes to make that kind of magic happen, “There are exceptional people out there who are capable of starting epidemics.  All you have to do is find them.”  Trust me when I say that Grant County has them.

So, I guess I could be upset about the loss of time and money it took to solve these first-world homeowner problems.  But, I know if that minuscule crack could cause such a flood, then the small steps we are taking to move our community forward have the capacity to flood our county with some much-needed change.  If you aren’t seeing it, you’re not looking hard enough.  Check out the matching grant opportunity through Patronicity that will revitalize the 5th Street Commons in downtown Marion—they are still in need of donations.  Take a look at the $64,000+ the Community Foundation just distributed in grants to worthy non-profits selflessly serving our community. Take in a game at the beautiful new IWU football stadium as the Wildcat Football Team takes the field for the first time in the university’s nearly 100-year history—it really is a spectacular field of dreams. 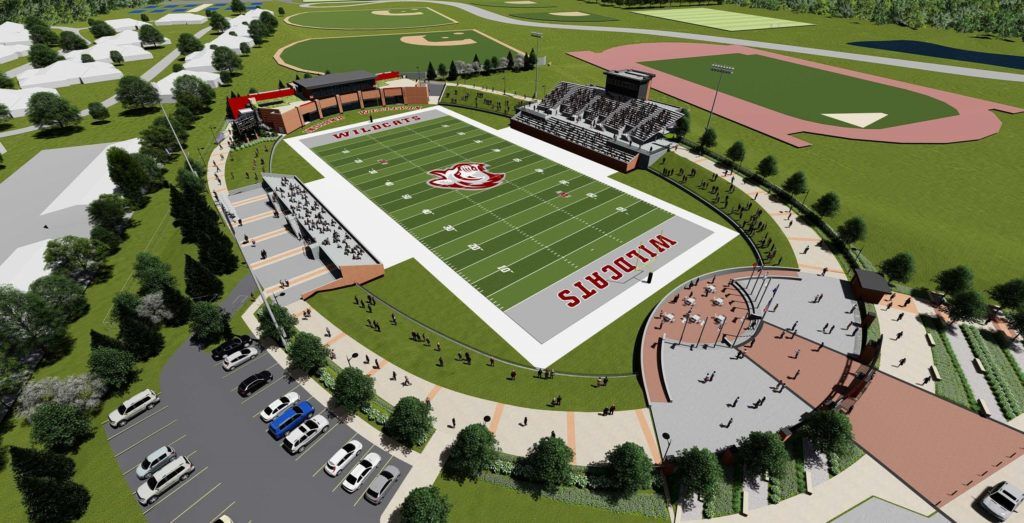 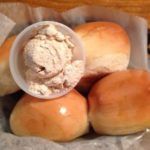 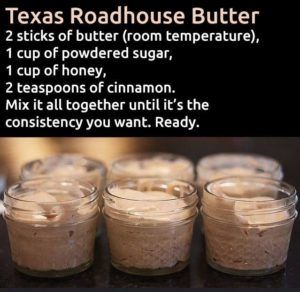 Drive down the bypass to see that Texas Roadhouse has a sign now–a legit sign.  That means hot rolls with cinnamon butter and a ribeye steak are in your near future.  Head over to Meijer to see the buzz of back-to-school college students are building our economy by buying Ramen noodles, coffee, and 3M strips to make their dorm rooms feel like home for the next year or four. 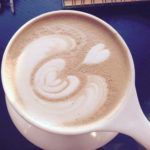 Or, grab a Café Miel—hot or cold—over at The Abbey where you will likely find a cadre of exceptional people who have the ability to impact our county in epidemic proportions.  They’ll look just like normal people drinking normal cups of coffee. But, they are different.  They’ll be working collaboratively, using their unique gifts to expedite progress, and intentionally making good things happen—very  much like my new, matching washer and dryer.