Seven Million and Some Change

24 Apr Seven Million and Some Change

Posted at 18:52h in A Message From Dawn, Home Featured by Shelly Jones 0 Comments
0 Likes

I think I might be old. I don’t feel old. And no small children have pointed at me in Hobby Lobby and innocently exclaimed, “Look at that old lady, mom!” But, 2019 has flown by. Holy cow—it’s April and Spring already! My grandma always used to say that the older you get the faster time would fly. If your time is also flying, please remember this:  you are the pilot. We live this out at the Community Foundation and, as pilots of our destiny, plot our course intentionally at every turn. In fact, the new President/CEO of the Indiana Philanthropy Alliance, Claudia Cummings, visited our office recently. 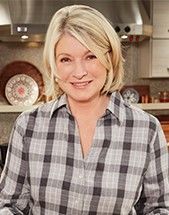 The first thing she said when she walked in was, “Wow, I feel like I’m at Disney World!”  We couldn’t have said it better. The look and feel of our office represents our culture, and it was designed on purpose. Sure, Disney’s marketing budget is much bigger their ours, so they can claim the title of the happiest place on earth. But in reality, the happiest place on earth is really our office; it’s just that Disney doesn’t know it yet.

It’s also one reason that we’ve adopted the moniker this year of “The Happiness Laboratory”. As you probably know, Time published an entire magazine last year dedicated to The Science of Happiness. As if we didn’t already know, it states that there’s scientific proof that generous people are happier. I don’t think we have really grasped that fact because generous people make giving look more like art—unique, beautiful, one-of-a-kind art. I’m not artistic. I’m creative, but not artsy. When people try to rebut this fact, I simply point out that I’m clever like McGyver, not classic like Martha Stewart. One’s not necessarily better than the other. In fact, I think having both makes our world a richer place. If I were in an escape room, I’d want a ‘McGyver’. If I were in a chili cook-off, I’d want a Martha. Yet, both make what they do look easy. It’s also how we got seven million and some change.

Merlin J. Loew was described as having the features of a 1940s movie star, a keen business mind, a quirky sense of humor, and a heart that was made for generosity. Although not originally from Grant County, he visited to do business and stayed at the old Spencer Hotel, which he quickly learned was owned

and operated by a beautiful spinster. Mamie, as they called her, took a liking to this mysterious man. They fell in love. And, in the blink of an eye were married before the calendar year ended. Sounds like a Hallmark movie doesn’t it? Except for the fact that Mamie was a good 20 years older than Merlin. Gasp! Although it happens all the time these days, I’m sure back in the 1940’s that was somewhat scandalous. Could Mamie have been the first cougar? It would be so cool to say that trend started in Grant County. We can add it to Garfield, James Dean, and Samuel Plato as our claims to fame! Their love was undeniable. Merlin soon moved to Marion, bought a great deal of land, and continued with his intrepid entrepreneurial endeavors that brought him to town in the first place.

It wasn’t long before Mr. Loew became a familiar face around town. He breakfasted at several local haunts and was known to treat the waitresses just like he would treat the loftiest of businessmen. Although I’ve been told that some called him a curmudgeon, I don’t believe it for a minute. He may have been a bit crusty on the outside, but he had a soft nougaty center. He demonstrated this by sitting by Mamie’s hospital bedside every single night for nearly an entire year and was with her until last breath. He also worked with his attorney, the well-known and respected George Osborne, to create a family trust that would take care of the financial needs of his siblings until all 6 of them passed away. His last living sister, Berniece, died on September 6, 2018 at the age of 103. See what I mean? That doesn’t match any definition of curmudgeon I’ve ever seen in Merriam-Webster.

But, MJ, as he was often called, also took care of his adopted hometown. For quite some time, a portion of his Family Trust benefited more than 40 local charities…something to the tune of $3.48 million curmudgeonly dollars at its close in 2001. But he also had another trick up his sleeve…the Merlin J. Loew Charitable Trust. 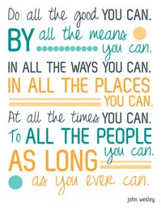 I’d like to think that Mr. Loew was the kind of leader that people followed out of sheer curiosity. He was intriguing. Ingenious. Brilliant. A man of mystery. And he made it his business to get to know the Grant County charities who were truly the hands and feet, serving the citizens of our community who needed it most. Although he enjoyed the art of the business deal, he also knew that money was a means to an end. And, in the end, whether he knew it  or not, he followed the wise words of John Wesley:  “Do all the good you can, by all the  means you can, in all the ways you can, in all the places you can, at all the times you can, to all the people you can, as long as ever you can”. That’s exactly how 19 local non-profit organizations recently benefitted from an additional $3.61 million curmudgeonly dollars from the Loew Charitable Trust. 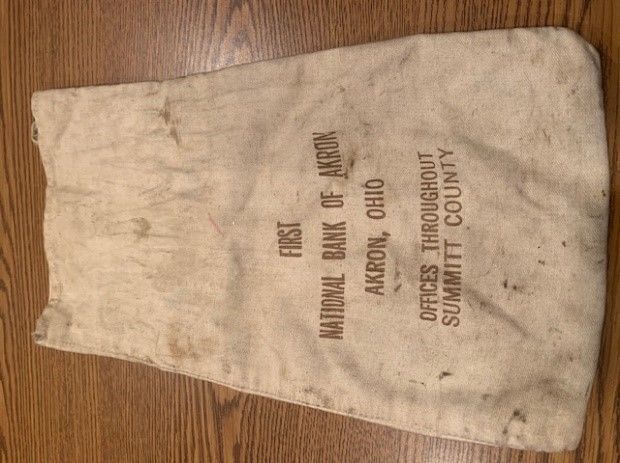 Yes, Mr. Loew was able to pour over $7M of charitable giving into Grant County. But, we recently had two married donors walk into the office to give us some change. Literal change. As in, they walked in with three bags of money. Three very old bags filled with nothing but coins. Three heavy bags I might add. I couldn’t carry it all by myself; it was that heavy.

This coin collection was old. Some coins dating back to the early 1800’s. It had been sitting in a vault at a bank for many years. I know this because when we opened the bags, remnants of what used to be rubber bands fell out like New Year’s Eve confetti.

As we sat around the table and sorted these coins, I felt this sense of awe. I wondered who touched those coins. What was purchased? What was given? Some coins had been cycled through so many American hands that they were smooth to the touch; no texture left at all. And all these coins have been out of commission, in a dark safety deposit box, for however many years it takes a rubber band to turn to dust. But, the fate of this change was about to change. This coin collection was about to become a donation. A donation that will be appraised and sold in order to fund an endowment. And that endowment will benefit the people of Grant County in much the same way Mr. Loew’s gift did…because our community has a community foundation—the hub of charitable giving, if you will. The one place in Grant County where all the donations are invested together…all the dollars and all the change…together. And together, those donations add up to quite a bit…we just reached $25M, in fact. But, the beauty is that we invest these assets specifically to grow them. Once grown, we invest those dollars back into Grant County to do good things, so we can tell you about them.

Like making a wish on a dandelion, with a single breath, we blow the seeds away and watch them disburse to all corners of this place we call home— every single dollar counts. Heck, every single coin counts. That’s why we need seven million dollars…and some change. Because giving is an art.  We need the McGyvers.  We need the Martha Stewarts.  Because, in the end, all that change helps us make the real change that Grant County so desperately needs. And, that’s a good thing.