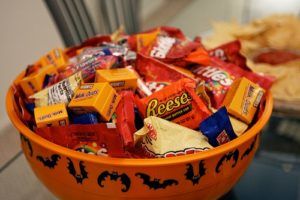 The pain was fierce. Not fierce like when your husband has a cold, but still awful.  😊 Although I came to work that Halloween day several years ago, I ended up urgently seeking a doctor’s attention before the day was done.  I’m obviously still here, so it wasn’t anything life-threatening.  But, he did write me a prescription which I had filled before I went home.  Once I arrived back to the Brown Bungalow, I headed straight to bed leaving it up to my husband to distribute the Halloween candy that I had already placed in a bright orange trick-or-treat container on the table next to the door.  Once I took my meds, I was down for the count and really don’t recall much until the very next day.  That was when we became ‘those neighbors’. 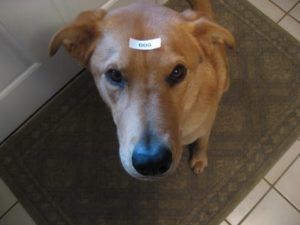 Technically, the problem started much earlier in my life when I discovered that I liked to organize things.  And, I must admit that I do have an affinity for a good label maker.  Who doesn’t?  Yes, I’m one of those people who makes a label that says ‘label maker’ just so I can stick it on the label maker.  So, when I was organizing the pantry of our home many moons ago, of course, I labeled every shelf.  Living in a house filled with boys, I mistakenly thought the labels would help them put the groceries away properly.  Believe me when I say that no label maker is that powerful.  But, I do recall one specific label that we tried to monitor, ‘Candy-Ask First!’.  As good parents, we wanted to monitor when our kids ate these sugary confections; so, the candy basket became the one place in the house where you could get a chocolate fix when you needed one. 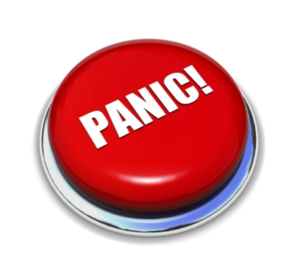 On that particular Halloween night, I’m not sure if I was simply too sick to care or if I just assumed that after experiencing 40 or so Halloweens that my husband would understand the finite rules of Trick-or-Treating:  Rule #1—When the doorbell rings, open it and give the kids candy and Rule #2—when you run out of candy, turn off your outside lights, and lock the door.  I genuinely thought everyone knew basic Halloween protocol.  Alas, my adorable, loving, amazing, sweet husband did not.  Or he panicked.  Either way, he clearly had Rule #1 down pat.  But, as soon as he ran out of candy, he went straight to the pantry to the shelf labeled “Candy-Ask First!”  He did not ask first!  He grabbed the entire basket and went back to his candy distribution duties as if nothing happened. 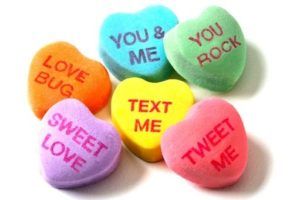 I woke up the next day feeling a bit better, but slightly groggy.  When I asked how everything went, he mentioned that he ran out of candy.  Considering our family-friendly neighborhood, I wasn’t surprised until he said that he had to raid the pantry candy basket for back-up.  I felt my heart sink into my stomach when I realized that we just became ‘those neighbors’—the ones who apparently give out old candy from every holiday celebrated in the past two years.  That basket in the pantry contained leftover conversation hearts from Valentine’s Day, chocolate bunnies from Easter, candy canes from Christmas, leftover treats from birthday bags, and anything else that the grandparents might have spoiled them with throughout the year.  It was candy chaos!  The Brown Family handed out a holiday hullabaloo for Halloween.  True, we weren’t the house that gave away the raisins, but we were the house that gave away Cadbury Eggs and Santa Claus Pez Dispensers.  Which is worse?  I’ll let you decide. 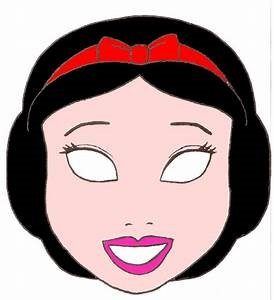 But, this year will be different.  The legitimate freshly-purchased, Halloween-themed candy is ready to go.  Jerry and I even have our costumes ready, just to hand out candy.  And, now that the boys are off doing their own adult things, we no longer have the candy chaos basket, although we still have the label—Candy—Ask First!—for my own sentimental reasons; I just couldn’t peel it off and throw it away.

But, in many more ways, this year will be exactly the same.  Although not orchestrated, we all play a part in the festivities.  Hundreds of children will be dressing up as their favorite characters, with excitement in their hearts and smiles on their faces.  The days of condensation filling up the inside of a plastic Snow White mask with the flimsy elastic band are long gone.  Now, the options are endless as they use their incredible imaginations to create a Facebook-worthy ensemble. And the ever-present buzz in the air is palpable.  Literally, dozens of families are out-and-about, chatting on the sidewalks with intermittent laughter as they walk their children street-to-street filling their bags with one small treat, house-by-house. Neighbors, young and old, willingly participate by handing out sweets while they admire the elaborate costumes and compliment the children on their creativity.  And, every time the doorbell rings, the candy exchange ends with a thank-you and you’re-welcome—two phrases we could stand to hear a lot more these days.

If you think about it, Halloween is beautifully communal.  Everyone contributes.  Communities come to life.  Giving is celebrated.  And, children are the centerpiece. Sounds nice, doesn’t it? 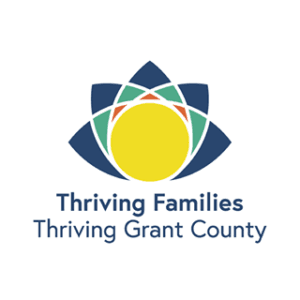 What if more of our days were spent like this? Our communities would be vibrant with everyone taking part in the way that makes the most sense for them.  A culture of giving would be king.  And, kids would always be encouraged to use their imagination and dream about being whatever they really wanted to be—as a student, a parent, or a citizen—and be encouraged to seek those paths.  And, what about the decisions the grown-ups made?  Well, they would all be measured by what’s best for our children, their future, and the generations to come.

It’s not that hard.  We pull off Halloween every year and we don’t even have a meeting to plan it out or rehearsals to practice the parts we play.  The times are set, and it just happens.  Because amazing things can happen when people choose to actively participate.  It’s called a thriving community—and Grant County deserves a label like that.