Fund Purpose:
The purpose of this fund is to provide scholarships to graduates of Madison-Grant High School majoring in history, education, museum curation, or library science. Applicants should have an interest in preserving history in their local community.

Ann established the Historians Harry and Ann Warr Fund after Harry’s death in 2000. This fund provides scholarships to Madison-Grant high school graduates with an interest in preserving history.

After high school, Ann went to work at the Fairmount Historical Museum where she has been involved ever since. She was even president for 11 years. “I don’t think the museum would still be around without me,” Ann Warr chuckled.

She also worked as the Fairmount correspondent for the Chronicle for 30 years. She was referred to the position because she had been writing about her beloved town for years. “When my manager hired me, he said, ‘Unless anyone is as energetic about your town as you, I have to hire you!’” Warr said. Harry worked as traffic manager and volunteered at the museum after he retired. “When he retired, I told him, ‘You are not going to sit down!” Warr said. “He loved that museum.”

Since the latest book on the history of Fairmount was from 1917, the Warrs decided to tackle the large task of compiling an up-to-date account. Their book, Area History of Fairmount, Indiana, was published in 1997. Any profit from the book benefits the museum. Their book included modern town history like Grant County natives Jim Davis, creator of Garfield, and James Dean, actor.

In 1996, Ann appeared on the Oprah Winfrey Show to talk about James Dean and the museum. She was also the recipient of the 2000 Lieutenant Governor’s Hospitality Award, given at the Statehouse.

Ann is a writer and a historian, and when she is passionate about something, she will accomplish it.

“History is important and I want to make others interested in it,” she said. 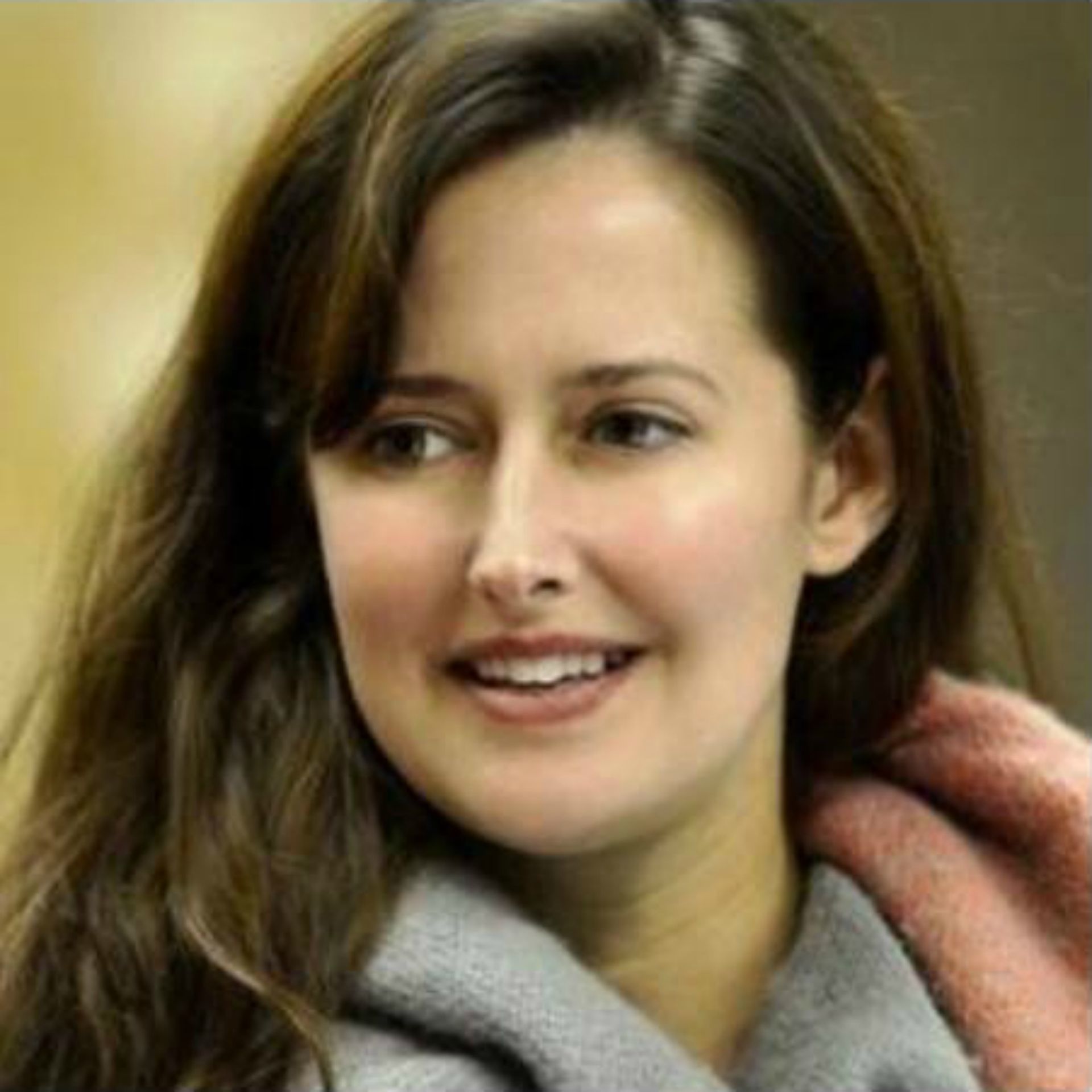